It occurs to me that in a perfect life, I’d have some sort of unlimited travel budget in which to complete research for my novels .  Honestly, I did try to visit Socotra earlier in the year (and was unfortunately turned back by bureaucracy upon reaching Salalah).  While Ayah and my Fates project will have to wait for now (not to worry, as the project hasn’t gone anywhere in years), my adventures with Queen Juliette cover a unique cross section of geography.  Although I don’t think I will be able to make it to England, I decided to put together a hypothetical list of my travel plans for the manuscript.

Marginal spoilers ahead (nothing specifically related to the plot).

While I’ve seen the outside of this famous building once or twice, areas of the interior are open throughout certain parts of the year, and I would love to coordinate a trip to tour some of the locations that are not usually accessed.  In the meantime, there is a lot of rich content online that did help me at least get an idea of how things look (of course, there is a bit of poetic license, but for the most part, I tried my best to aim for historical accuracy).

Sounds a bit like I’m doing a regular tour of London, aren’t I?  Well, as it would come as no surprise given the Queen of England is attending her coronation, I would love a walk through of the space.  Fortunately, this is a location well covered on the interwebs.

I told you this was a historical tour, did I not?  Well, I don’t want to spoil too much of my novel, but I will say that perhaps this structure gets a bit of a rehabilitation at some point during the book (and no, I’m not confusing it with Tower Bridge, which was completed well after the events of The Queen of England: Coronation).

Not a spoiler, but the climax of the novel takes place here (with a few steampunk type embellishments on my part).  As with above (and my writing in general), I’d love a few more details to make the space seem more realistic.

A quick stop for Queen Juliette and her crew on their way to recover something of historical importance, but on the list all the same.  Even if the total in the novel would add up to about two sentences, at least those words would be based on actual experience.

6. Tadcaster (upon the River Wharfe)

A (real) location I chose purely for the whimsical name.  Google Maps, thank you for all that you do.

A significant venue, and probably the place I’d most like to visit on this list (no, there’s nothing super special here, but in the course of the book, it matters). #vaguereasonisvague

No spoilers here, but it’s a place of relative historical importance both in reality and the manuscript (and such a stroke of luck for me to find).

A waystation, but an important stopping point in our heroine’s journey, as she struggles with some difficult choices.

Another location that was a bit of a serendipitous find, and a place that acts as a safe house for some of the main characters during a difficult time.

Home to the Queen’s former townhome, but also a fashionable destination for a ball early in the novel.

While not explicitly in any of the books, for a while I considered making the location an important place.  Now, with all my research about Arthur and Excalibur, it’s more an homage I would like to make.

Books 2 and 3 have their own set of locations that I would love to explore, and I hope to share them with you at a later date!

2 thoughts on “Locations I Need to Visit in England (Book 1).” 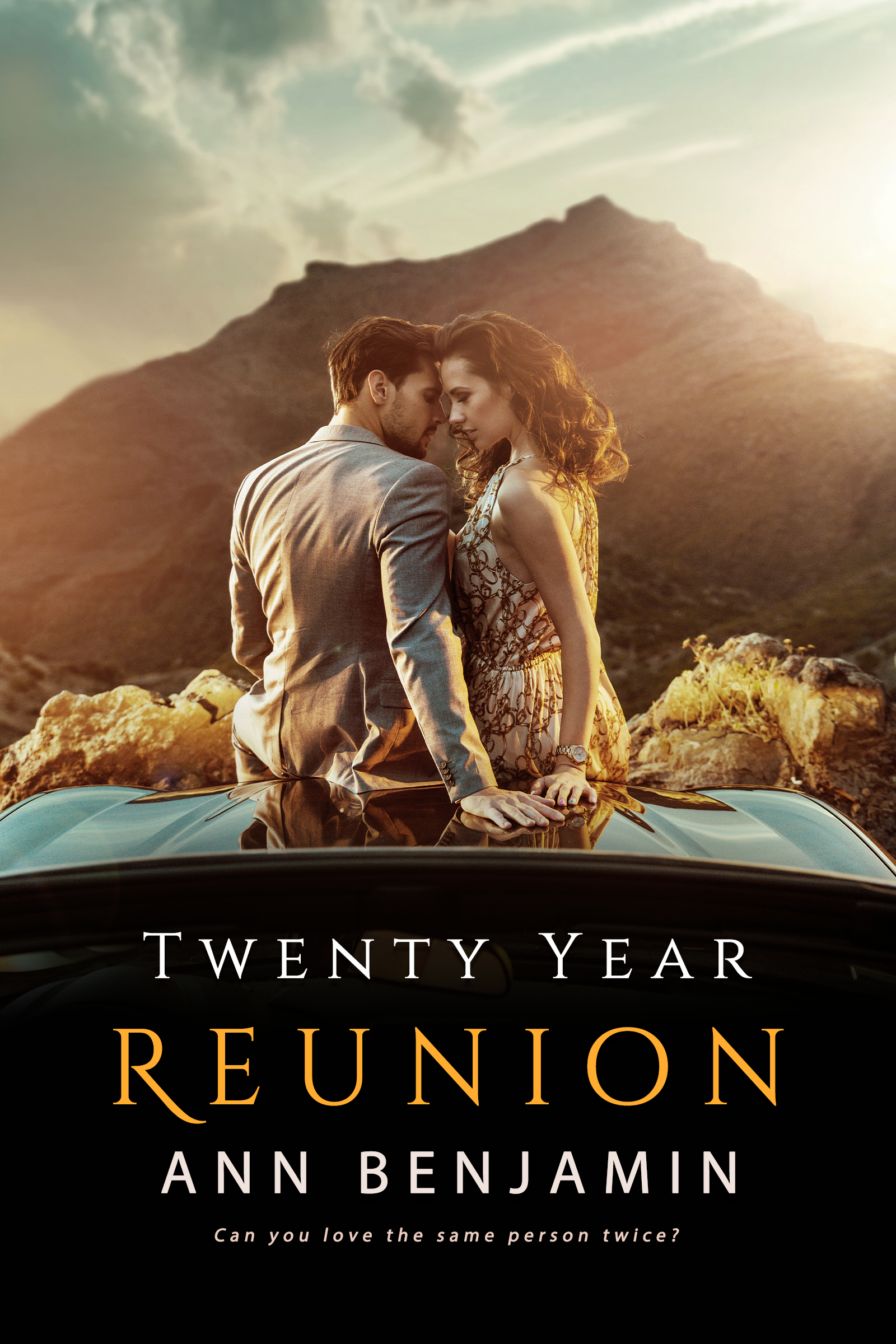